Weeks and months of meticulous pruning finally paid off for several lucky residents as the winners of the 2014 Willowgrove in Bloom competition were chosen last weekend.

The judges found it extremely difficult to select from the variety of entries, as it was clear all the residents who entered had put considerable time, effort and skill into their gardens.

Ultimately, however, the judges were able to settle on a decision for their top three gardens…

The 2014 Willowgrove in Bloom Winners
–

1st Prize Winner – Mr and Mrs Major at 110 Flamingo Way
For the most unusual choice of plants and most creative arrangements.

3rd Prize Winner – Mr and Mrs Gould at 102 Flamingo Way
For the most colourful display on the park.

There was also a special mention and award for young Daniel and his fantastic fairy garden planted for his Nan at 448 Sparrowhawk Drive, and his special scallop shell fairy postbox.

Each winner was awarded with a certificate and a cash prize for their garden’s particular winning traits. 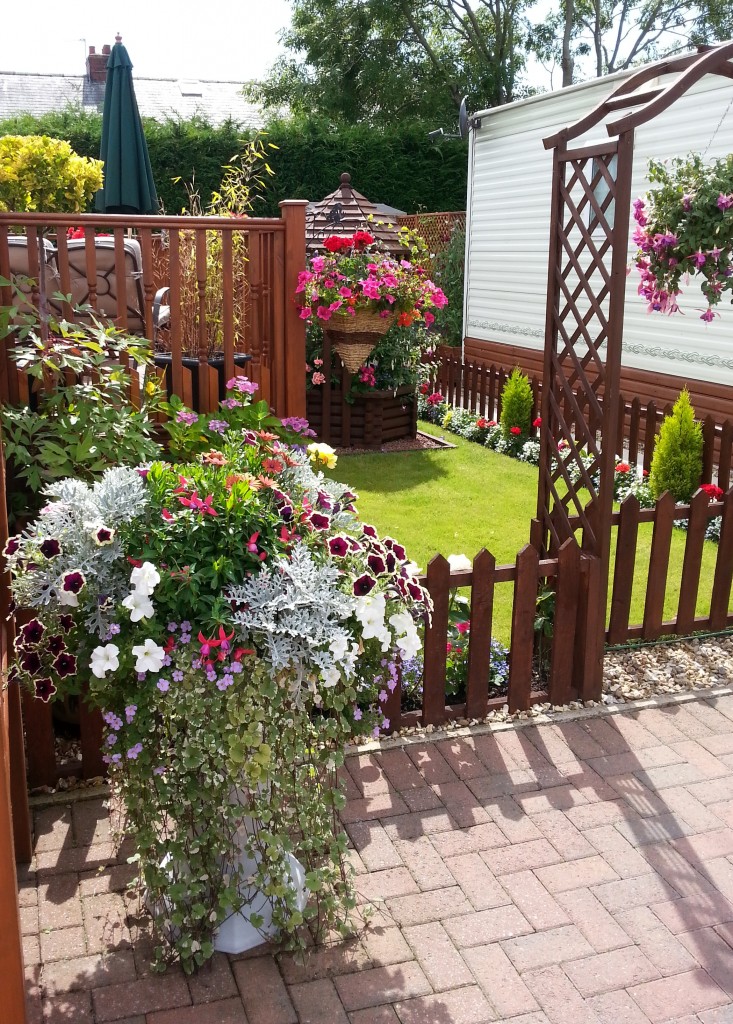 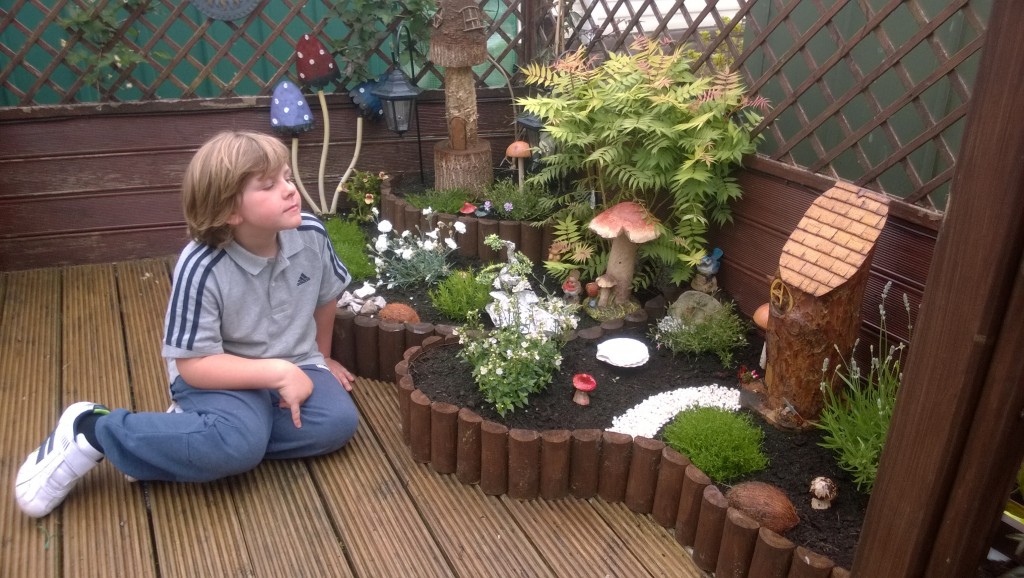 Thanks to everyone who entered and congratulations to the winners. We look forward to seeing your entries in next year’s competition.